ONE PLACE FOR THE BEST FAST FOOD

ONE PLACE FOR THE BEST FAST FOOD

THE BIGGEST ENTERTAINMENT CENTER IN REGION

THE BIGGEST ENTERTAINMENT CENTER IN REGION 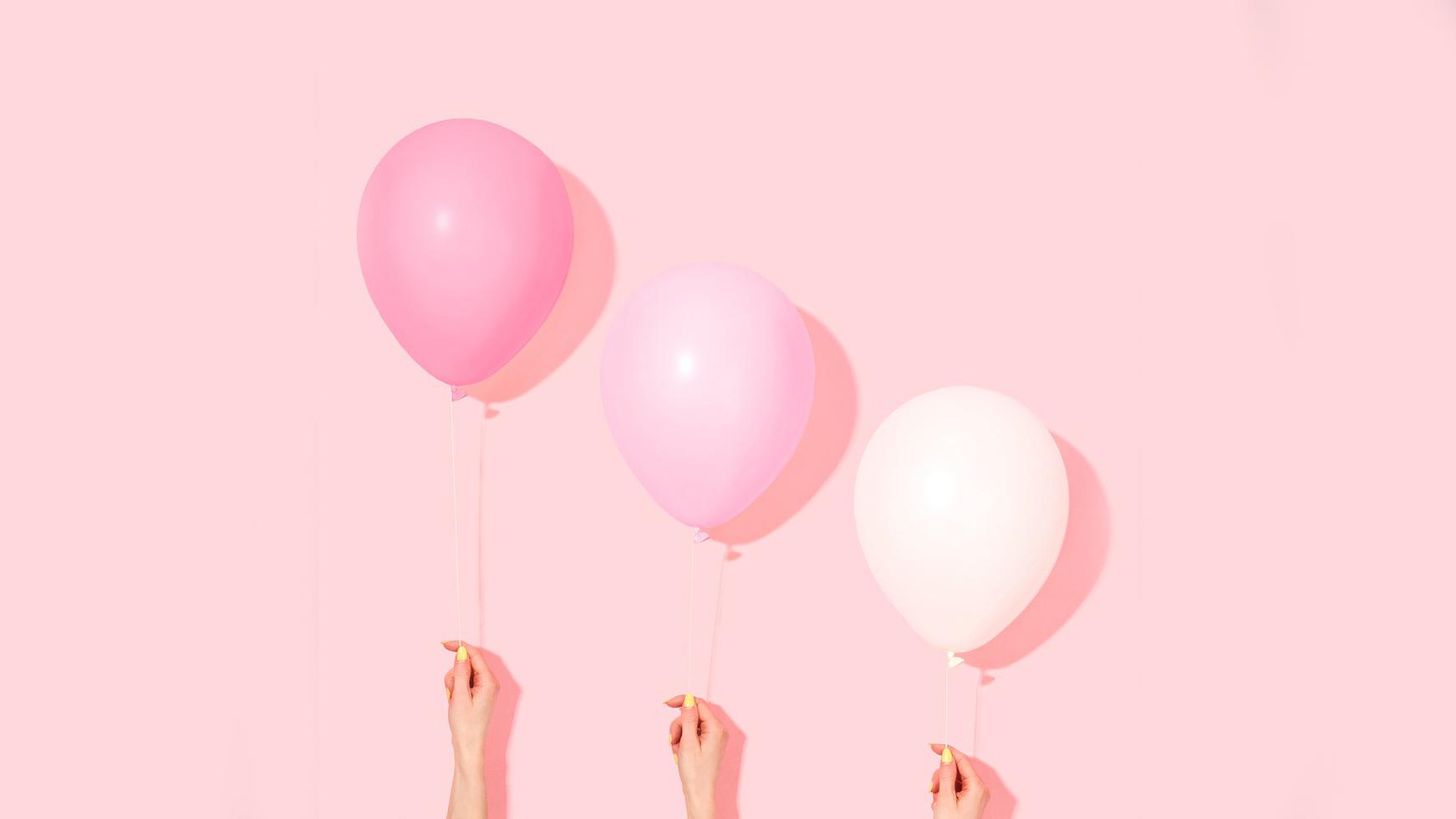 We present to you the Moj Beograd loyalty program, the only program that gives you back your spent money in points. 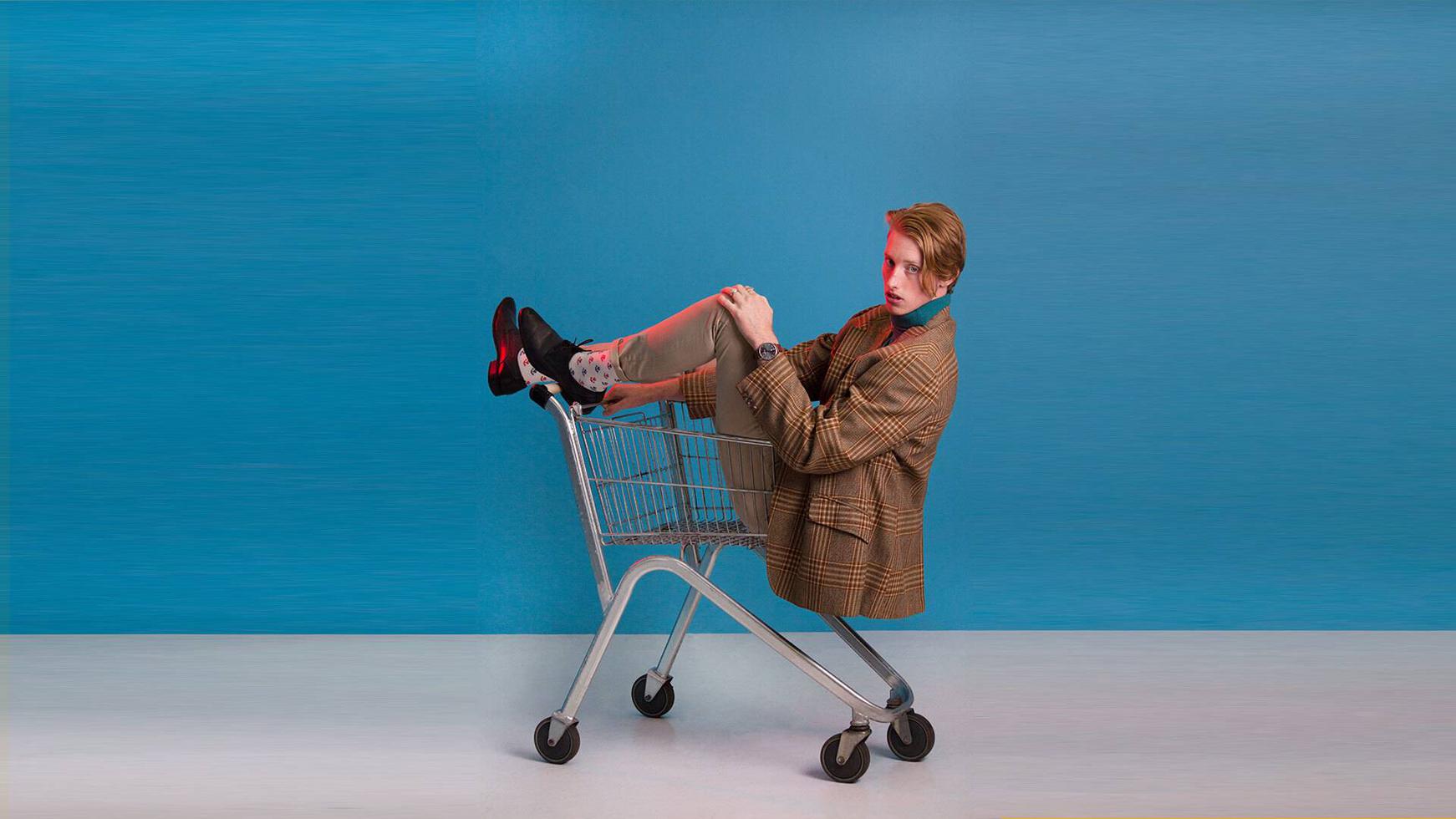 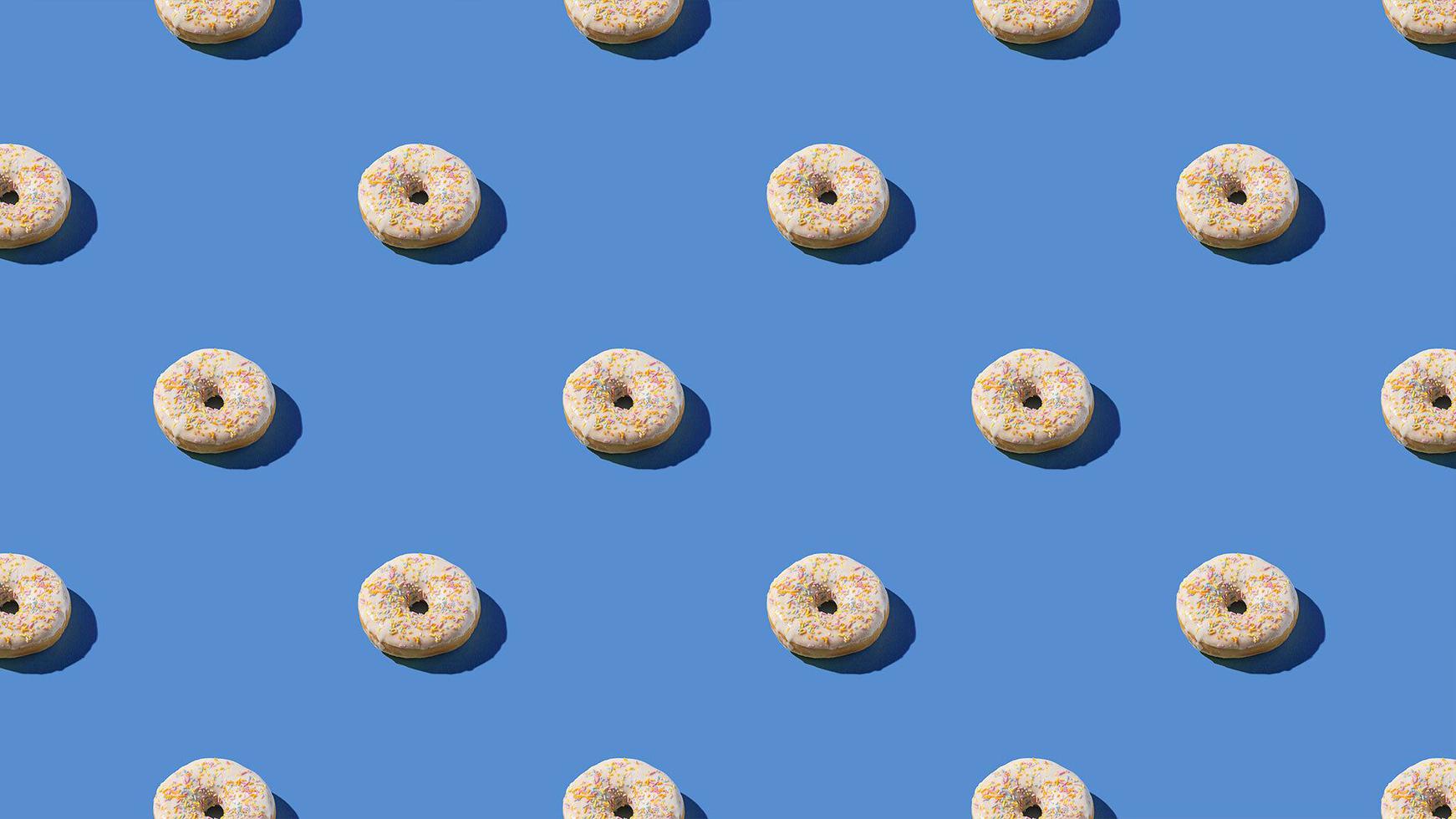 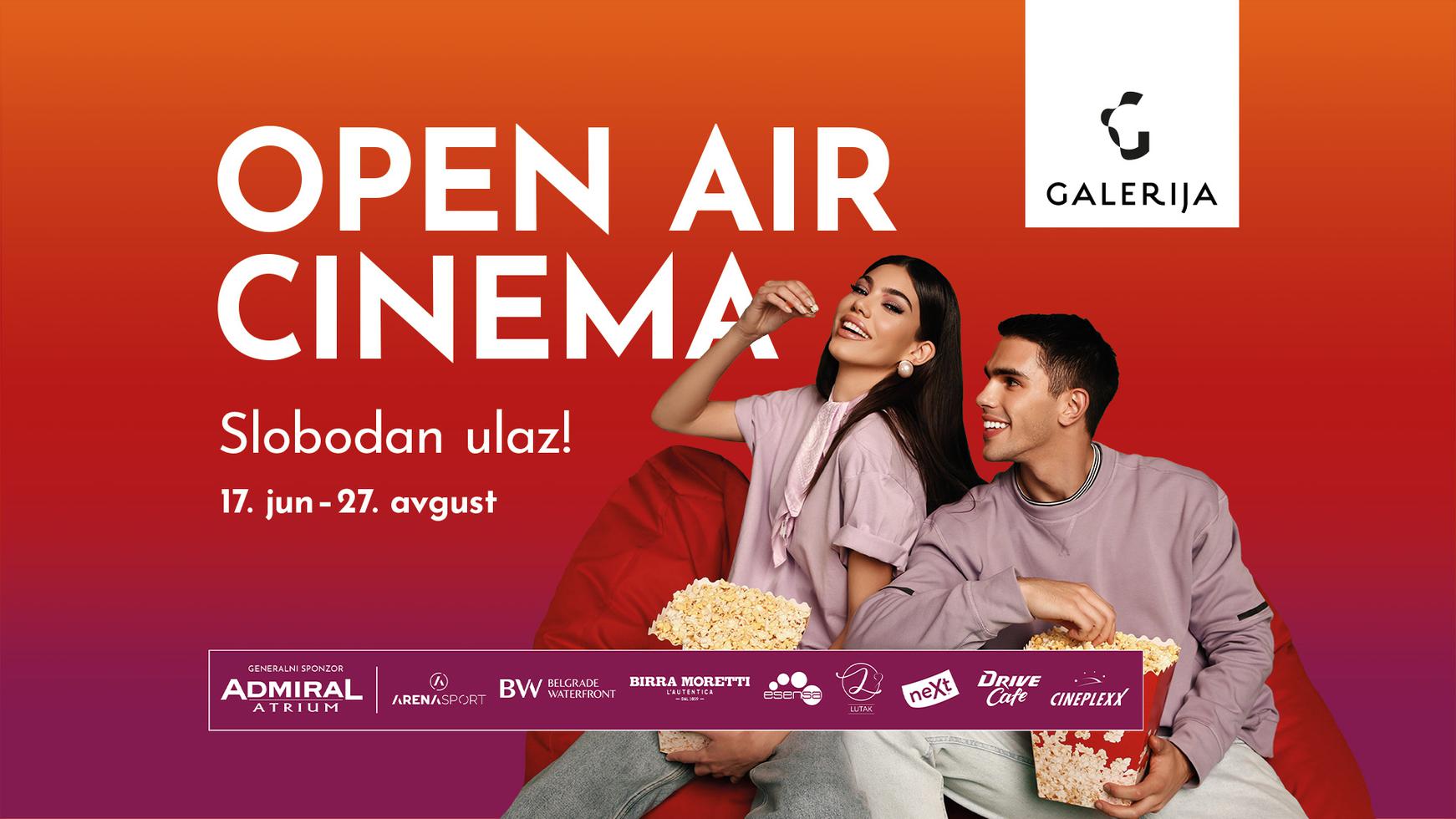 Admiral Open Air Cinema and a summer to remember

Fans of outdoor cinemas this summer will be able to enjoy the most popular movies as part of the new Admiral Open Air Cinema, every Friday and Saturday from June 17 until August 27 at Sava Promenada in front of Galerija. Admiral Open Air Cinema prepared as many as 22 non-ticketed classics and blockbusters. In addition to well-known movies such as The Avengers, Bohemian Rhapsody, Ocean’s Eleven, Moulin Rouge or Casablanca, this year's summer program will be enriched with themed events and Cosplay shows, as well as Meet & Greet guest appearances of the most prominent Serbian directors and actors. To completely indulge in the projection, the sound will be broadcast via the application, so bring your headphones. For visitors who don’t have them, headphones will be provided on the spot. The entrance is free for all visitors, and 150 seats will be provided within the open-air cinema. The working hours of the Galerija are every day from 10 am to 10 pm, while the Admiral Open Air Cinema will be open on Fridays and Saturdays from 9:30 pm. June 17 –Avengers: Infinity War June 18 – Ocean’s eleven June 24 –Moulin Rouge (Premiere: 2001) June 25 –Ocean’s Twelve July 1 – The Lion King (Premiere 2019) July 2 – Ocean's Thirteen July 8 –Interstellar July 9 – Jumanji: Welcome to the Jungle July 15 - Inception July 16 - Django Unchained July 22 - Alien: Covenant (Premiere 1979) July 23 - Bohemian Rhapsody July 29 – Casablanka (Premiere 1942) July 30 - Murder on the Orient Express August 5 - The Lord of the Rings: The Return of the King August 6 - The Wizard of Oz (Premiere 1939) August 12 - The Great Gatsby August 13- The Da Vinci code August 19 - Maleficent August 20 - Borat August 26- Troy August 27- Avengers: Endgame The beginning of all screenings are from 21.30.

Sign up for the newsletter with the latest news about stores, restaurants, promotions and events. Occasionally we will send you e-mails on the latest from Galerija, our related parties and brand partners.